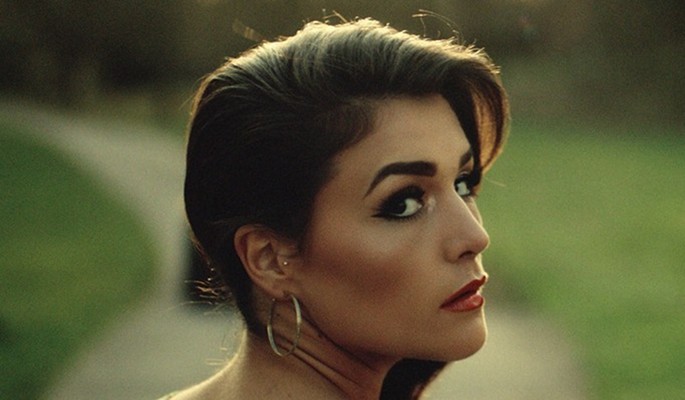 The Mercury Prize nominated singer begins her US takeover.

As reported by Pitchfork, Jessie Ware has signed to Cherrytree Records for US distribution, after releasing her debut on PMR/Island.

The label, which is home to contemporaries Ellie Goulding, Feist, and Robyn, will release Ware’s 110% EP (including the Devotion tune of the same name) via Interscope this December. A tracklist is forthcoming.

In addition, Ware will follow-up New York and Los Angeles showcases with half a dozen US gigs. Anticipation is high: Her December 10 show at New York’s The Box sold out in 10 minutes, and LA fans must enter a lottery for the chance to buy tickets for her December 13 show at LA’s Bootleg Bar.

The oft-remixed singer already announced a slate of UK gigs for 2013. Watch her interview with FACT TV below, followed by the US dates.