Machinedrum to remix Sun Ra on new All City release 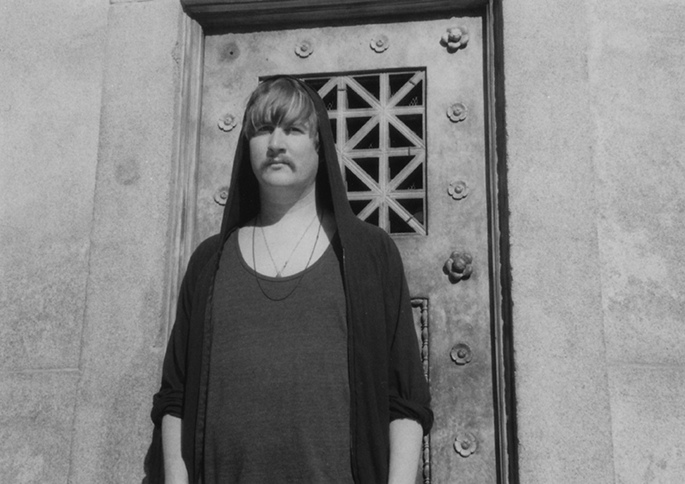 Update: Machinedrum has got in touch to let us know that his remix also features elements of Sun Ra’s track ‘Mu’, which opens Sun Ra’s classic 1969 LP Atlantis.

Dublin imprint All City are to continue their ongoing audio encomium to Sun Ra with a new remix fromMachinedrum.

All City are midway through the Vision Of Saturn remix series, which sees contemporary artists take on works by magisterial jazz eccentric (and Disney enthusiast) Sun Ra. Thus far, All City’s chosen interpreters have come from the Brainfeeder camp: Sun Ra superfan Ras G took on 1971 track ‘Nidhamu’ last year, and pianist/composer Austin Peralta has since had his way with ‘Space Loneliness #2’.

Juno Plus report that Machinedrum’s entry to the series will feature a reworked version of 1979 track ‘Door Of The Cosmos’. As clips over at Rush Hour demonstrate, the producer’s take is a rattling, busy, dense cut. In contrast to Machinedrum’s footwork crush over the last 18 months, ‘Door Of The Cosmos’ is closer in spirit to drum’n’bass – chaotic astral jungle, if you will. As with all the other entries in the series, the remix will come backed with Sun Ra’s original recording.

Vision Of Saturn Vol. 3 will be available exclusively on vinyl, although the label have yet to announce a release date. Machinedrum, meanwhile, has been clubbing up with Jimmy Edgar on the JETS project.