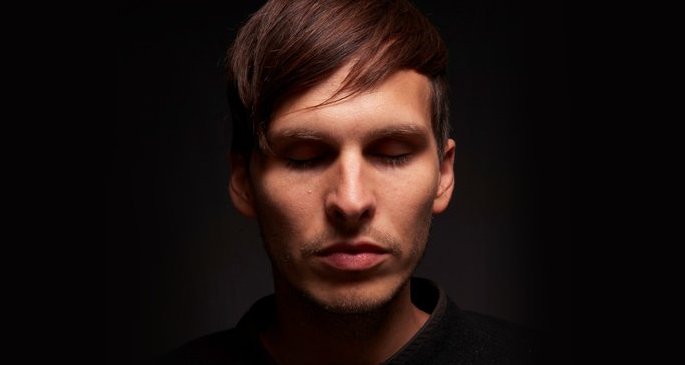 The record will be released as Pantha du Prince and the Bell Laboratory, the same name – and rough concept – as a live project that Pantha performed last year. Exclaim report that “the album is a symphony consisting of synthesizer, percussion and a bell carillon — a three-ton instrument with 50 bronze bells. Weber first heard the bell carillon in Oslo, Norway, back in 2010, and he recruited Norwegian composer Lars Petter Hagan to serve as his arranger and conductor on this album, while Vegar Sandholt played the actual instrument.

“Additional collaborative sessions incorporated a host of other percussion instruments, resulting in a work that apparently draws on electronic and classical music, in a addition to numerous other genres. Elements of Light contains no traditional song breaks, although the continuous composition has been divided into five tracks.”

Those familiar with Pantha du Prince’s past albums will know how much he loves to sample bells, and classical music has always been an inspiration, most notably on 2007’s ‘Saturn Strobe’, which heavily samples Howard Skempton’s Lento’. On Elements of Light, it seems that those infleunces will be closer to the forefront than ever.

You can stream ‘Photon’ below.