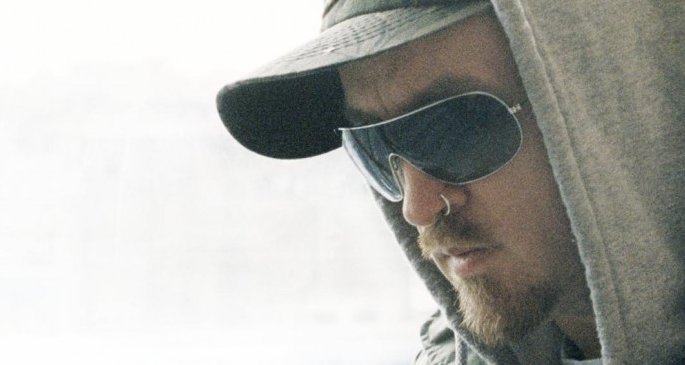 When FACT spoke to Kevin ‘The Bug’ Martin earlier this year, he updated us on the status of his new album, Angels & Devils.

The keen collaborator, whose brukked-out hybrids of noise, dubstep, grime and dancehall have sported past vocals from Flowdan, Warrior Queen, Hype Williams’ Inga Copeland, Kiki Hitomi and more, will be opening up to contributions from even more collaborators on Angels & Devils. We already knew that Grouper was set to work on the album, and The Bug revealed on his Twitter today that her first “absolutely beautiful” demo vocals were in. Martin’s also received the first vocal takes from Canada’s Evy Jane, who will be collaborating with him on a future 7″ for his new label, Acid Ragga.

Most interestingly, however, Martin has revealed that his next single for Ninja Tune (the label releasing Angels & Devils) will be titled ‘Freakshow’, and features both Kiki Hitomi and Detroit man of the moment Danny Brown. Like Martin, Brown’s got an eager ear for collaborations – he’s recently worked with Evil Nine, Purity Ring, Darq E Freaker and more – so it’s a pairing that makes perfect sense. Colour us excited.