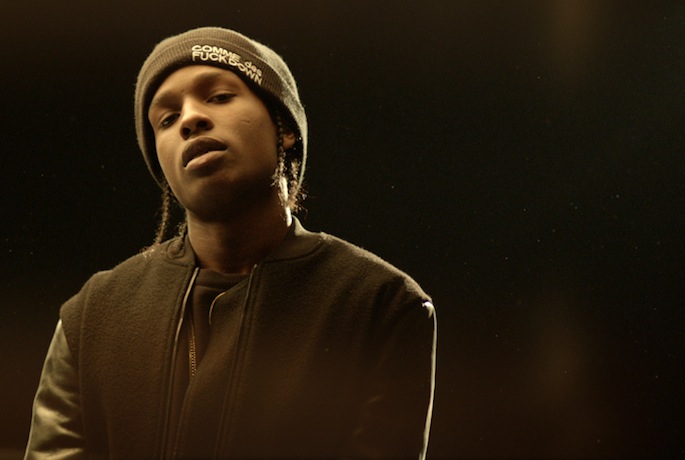 The Harlem upstart brings in some of the biggest names in hip-hop for his latest single.

Over a potent 808 beat from Drake partner-in-crime Noah “40” Shebib, none of the rappers act out of character. 2Chainz works the simplistic, pun-reliant hook, Drake embraces his recent confrontational streak, and Kendrick shows off his versatile rasp.

Not to be out-shined on his own single, A$AP is at his most silver tongued, referencing ODB and dropping the Kanyesque “they say money make a nigga act niggerish / but ‘least a nigga nigga-rich.” Listen to the song below, via Complex.