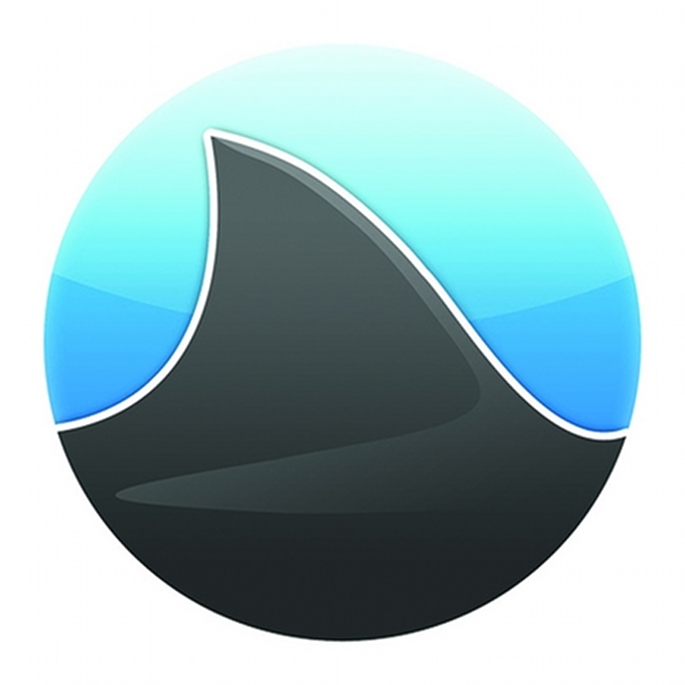 We’ve been keeping a keen eye on developments over at contentious music streaming service Grooveshark.

On the one hand, the conspicuously free site is something of a bête noire for the music industry. The Big Four (EMI, Universal, Sony and Warner) have filed a $17bn lawsuit against the company. Apple have repeatedly removed the Grooveshark app from their stores, and Google have similarly shied away from offering a platform for the service.

On the other, the site has been making some interesting moves in relation to independent artists. The company’s data sorting tool Beluga supposedly offers easy and clear ways for musicians to pinpoint and monitor their fanbase, and gives the curious music fan access to previously inaccessible market research information.

In any case, Grooveshark’s 35m+ users make it a big deal. As MusicWeek report, the site is making a key change to the way it does business. A low-level relaunch now includes a “tip jar”, designed to nudge users into giving donations back to the artists they listen to. The company have teamed up with micro payments platform Flattr to facilitate direct user-musician payments, and a deal with Songkick will allow users to also “follow” bespoke news and tour dates through the site. Minor aesthetic tweaks are also expected

The new Grooveshark will launch in earnest on November 1, and can be sampled here.