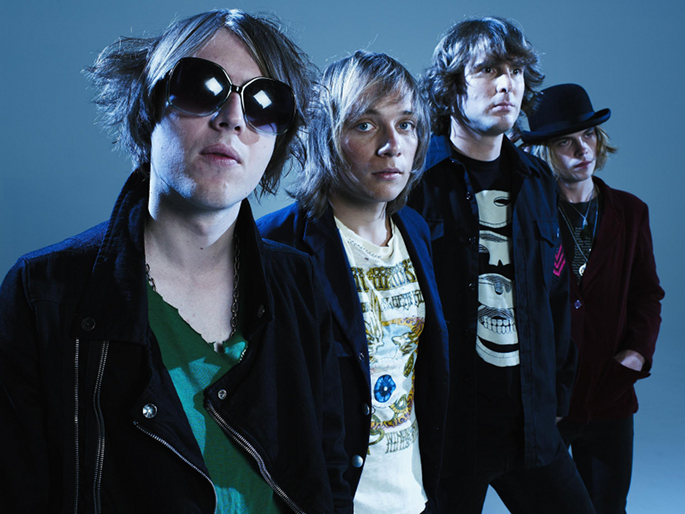 Craig Nicholls, lead singer of Australian indie outfit The Vines, has appeared in court after allegedly assaulting his own mother.

Readers of a certain extraction will recall a brief window around 2002 when The Vines were fervent hailed by the indie press as the future of rock’n’roll. Following the release of 2001’s hooky Highly Evolved, the band saw their popularity flag with entropic speed, with their following four LPs making a comparatively meagre commercial impression. Nicholls was revealed to suffer from Asperger’s syndrome, and the band have weathered major line-up changes in the intervening years.

As The Stool Pigeon report, Nicholls arrived in court yesterday to face two charges of domestic assault, stalking or intimidation, resisting arrest and assault occasioning actual bodily harm. The 35 year old is alleged to have punched his mother in the head twice at their family home, and subsequently engaging in a violent struggle with a pursuing police officer. Nicholls eventually had to be restrained with pepper spray.

The court also heard about previous violent attacks by Nicholls, including a supposed incident where he threatened his mother with two steak knives. The case was adjourned until November 13, when the singer is expected to enter a plea.