And the best selling girl group of the 21st century is… 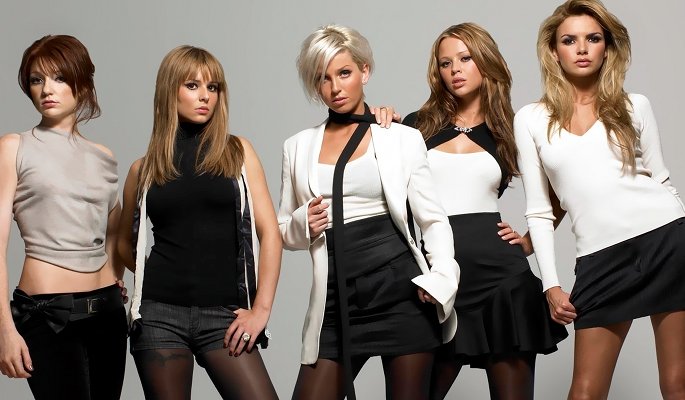 …Girls Aloud. In the UK, anyway.

In truth, we’re not sure how much competition there’s been since 2000. The Sugababes have undergone too many line-up changes and too much drama to realistically challenge for the throne, Atomic Kitten never had the tunes to compete, and the Cheeky Girls were never going to have anywhere near the longevity needed. We’re presuming, of course, that this announcement refers to girl groups from the UK as opposed to girl groups selling singles in the UK – if it’s the latter, then beating Destiny’s Child to the prize is a serious achievement.

Still, it’s an interesting revelation, and it sounds about right. Martin Talbot, managing director of the Official Charts Company, broke the news: since their debut, ‘Sound of the Underground’ in 2002, the group have sold 4.3 million singles, including four number ones and 20 top tens. The group’s only number one album, interestingly, is their most recent, 2008’s Out of Control, though greatest hits collection The Sound of Girls Aloud also reached top spot.

The beginning of this week saw Girls Aloud’s comeback single, ‘Something New’, emerge online. You can stream it below.