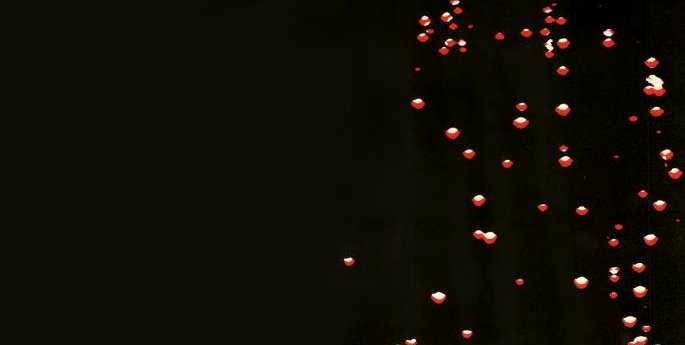 Container, one of the more celebrated artists working in the grey area between DIY noise and techno that attracted so much attention last year, has announced a new album.

Like his last album, it’s simply titled LP, and will be released on Editions Mego sub-label Spectrum Spools. The press release reveals that this LP was recorded in Providence, RI, on Labor Day Weekend of this year.

“While the classic Container sound is still in tact”, it continues, “this album offers a look into a previously closed door in the Container sound world. LP, like its predecessor LP, is recorded in mono and its cuts right down the middle of your skull, and doesn’t float around in imaginary room, these new tracks are immediate and heavy.”

LP will be released on November 26.