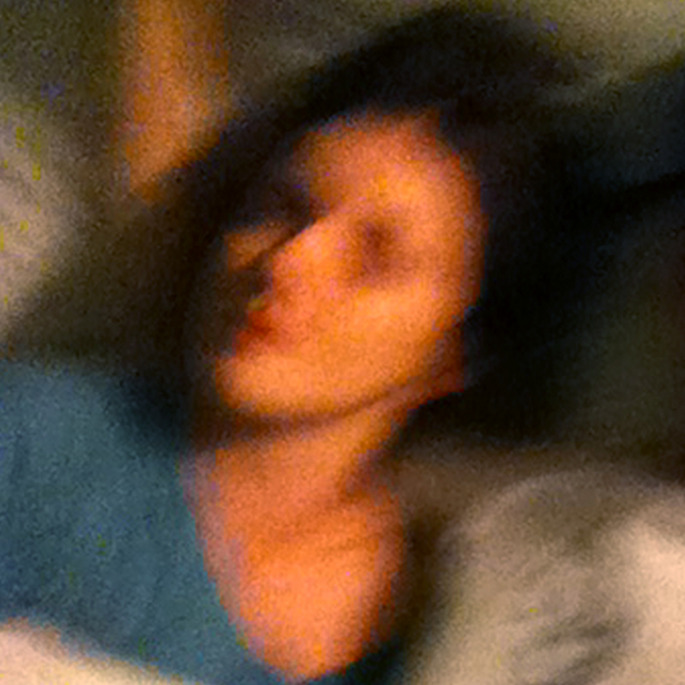 Since 2009, Offshore’s dropped an EP a year: 2009’s self-titled calling card, 2010’s Big Dada debut Aneurysm EP and 2011’s diverse Pacer collection have all marked him out as one of our more considered beatmakers. 2012 sees a moderate step-change in ambition, with forthcoming “mini-album” Bake Haus featuring 14 new compositions.

Following on from the brittle ‘Summer Hits’ for Norwegian label Fine Grains, Offshore has offered up album track ‘Breeze’ for free download. An ultra-synthetic boom-bap number, ‘Breeze’ is one of the more demure numbers on the record. Two thumbs up for the MIDI horns, and there are welcome touches of compatriots Boards Of Canada in the pealing synth hook. Offshore might have sprung from the same time and place as folks like Rustie and Hudson Mohawke, but, as ‘Breeze’ demonstrates, his approach is decidedly more delicate than his contemporaries.