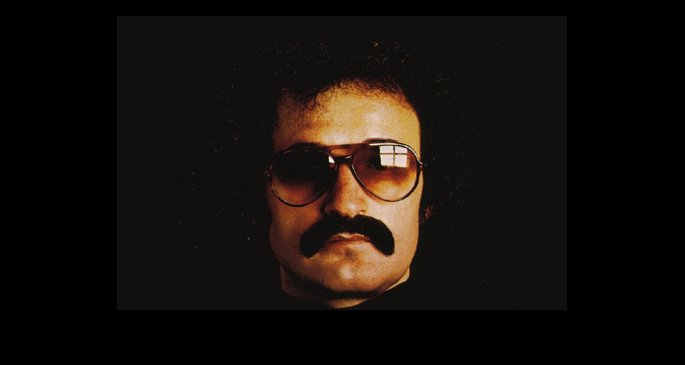 Ready for your Friday afternoon to get a million times better?

‘I Feel Love’ producer, Scarface soundtracker and general disco / synth / soundtrack king, Girgio Moroder [pictured above in his prime], has joined Soundcloud. Even better, he’s uploaded a stack of material to stream, including rare edits and remixes.

Moroder has expressed his desire to get back in the game for a while now, though from what we understand, the death of his collaborator Donna Summer proved an understandable set-back in this process. Speaking earlier this year ahead of the Ibiza International Music Summit, Moroder claimed that “I’m probably going to do some songs featuring a singer – a female or group”, citing Rihanna and Nicki Minaj as “the top girls who I would like to work with.” He’s also, if reports are to believed, contributed to the next Daft Punk album.

His Soundcloud is unbelievably sweet – with a basic CV and a list of Other Artists I Like on the right hand column, it’s a little bit like that uncle or aunt we all have who discover Facebook and just go ham on it – and, alongside all the rare, alternate and extended versions of Moroder tracks available to stream, features a comment left by none other than David Guetta on ‘Push it to the Limit’.