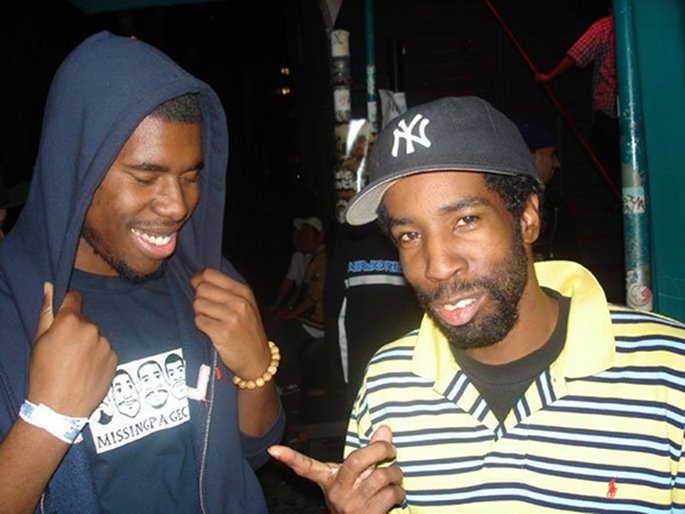 Dibiase might not have enjoyed as much limelight as the FlyLos or GLKs of this world, but he’s regarded as one of the grandees of the California beat scene. Although he’s been knocking out beats for a decade plus, his glitchy debut LP Machines Hate Me for Alpha Pup didn’t arrive until 2010. He returned earlier this year with the Looney Goons LP, which showed his amour for J Dilla burning as brightly as ever.

Flying Lotus collab ‘U Never Give’ dates back to 2005, and is very much in keeping with the sunny, muggy beats found on the producer’s early July Heat beat tape. Dibiase provides a helpful footnote to the beat: “remember flylo got some records from france i believe. i know it was somewhere overseas. but i went over to his lab with the mpc and got the choppin this was one of the many from the vault. this might been on that august heat tape. i only notice the july heat online. some very rare shit !!!”