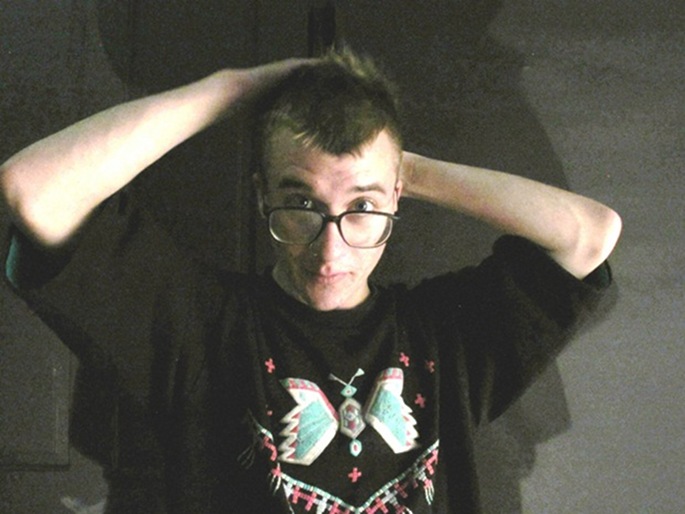 Ward’s been churning out under-the-radar releases on his Bandcamp page for the best part of two years. He’s a prolific operator, posting up 15+ short-form albums and mixes. He also rolls in similar circles to wonderful dream-/drone-weaver Married in Berdichev and Pictureplane, and is renowned as a fascinating live performer to boot. Following on from the drum machine blitz of DDR2/Haunted and the cracked antPAD tape, Ward is venturing into the light.

New track ‘Still Born, Shut Up’, hosted over at Tiny Mix Tapes, shows Alphabets’ schtick at work. The juddering percussion recalls some of The Books’ antsier moments, and the buried psych-pop vocals gesture back to early Animal Collective recordings. It’s a strange welter of industrial and bedroom-dub – consider our curiosity officially piqued.

On Champagne And Greyhounds is due on November 13 as a digital download, and will be released on cassette on December 11.