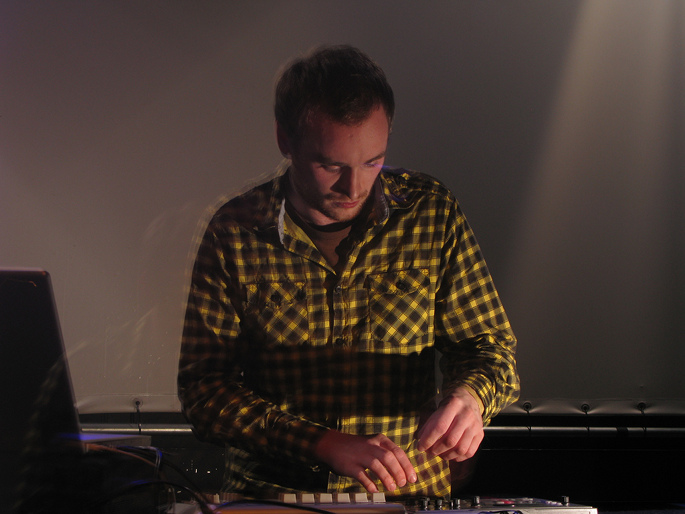 The Scottish producer emerged around the same time as glitch-hop acts like The Glitch Mob, but his gnarled sound had oodles more flair than that of his one-note contemporaries. Following on from his prickly 2010 coming-out Rubber Sun Grenade EP, he impressed with last year’s bracing, meticulous Ark 12″ on Black Acre.

Juno Plus now report that Loops Haunt will continue his relationship with Black Acre with a new mini-album. Zenith is, by some stretch, the Scot’s longest release, featuring seven new productions. Expect a dysphoric blend of hip-hop, IDM and drum’n’bass, executed with exocet precision. Zenith will follow some killer releases on the label, including Blue Daisy/∇nknown ShΔpes’ great Bedtime Stories EP and Fantastic Mr. Fox’s San’en EP.

Zenith is due on December 3.