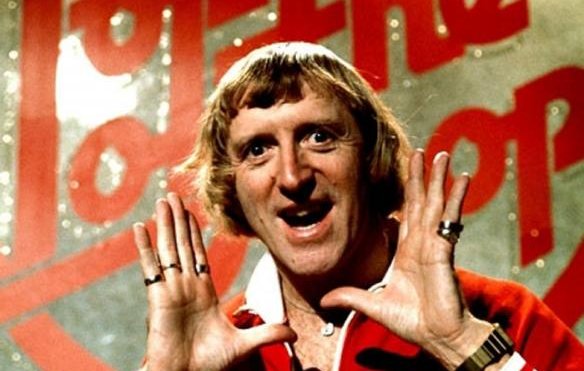 Almost three weeks on from ITV’s now-infamous documentary, The Other Side of Jimmy Savile, Scotland Yard has launched a formal criminal investigation into the late DJ’s alleged sexual abuse.

October has seen the UK press dominated by the Savile affair, following a number of women – at least one underage – coming forward via the documentary to claim that they had been sexually abused or raped by the BBC DJ. Since the broadcast of the documentary, a significant amount of others, both male and female, have come forward to make allegations about Savile’s conduct, with subsequent reports claiming that the BBC were aware of the claims last year, dropping a 2011 episode of Newsnight centred around Savile.

On October 12, the BBC announced two independent reviews into the issue, one into the allegations themselves, and a second into the dropped Newsnight program, while a later enquiry was launched by the Department of Health to get to the bottom of Savile’s 1988 apointment as chairman of a task force to advise on governing the UK’s Broadmoor psychiatric hospital. This week, Labour leader Ed Milliband called for a single independent inquiry spanning all institutions.

The BBC report that this new investigation, dubbed Operation Yewtree, “moved from an assessment to a criminal investigation after detectives established there are lines of inquiry involving living people that require formal investigation”.

The Metropolitan police claim that over 400 lines of inquiry have been “assessed” and over 200 potential victims identified, with a “staggering” number coming forward themselves. The majority of these victims were Savile’s, abused as children, but others have alleged abuse by “other individuals”. Since the Exposed documentary, there have been accusations and rumours about several other DJs and presenters working at the BBC at the same time as Savile.

Next Monday, BBC One will air a special edition of Panorama, looking into the issues surrounding Savile’s years of alleged abuse.