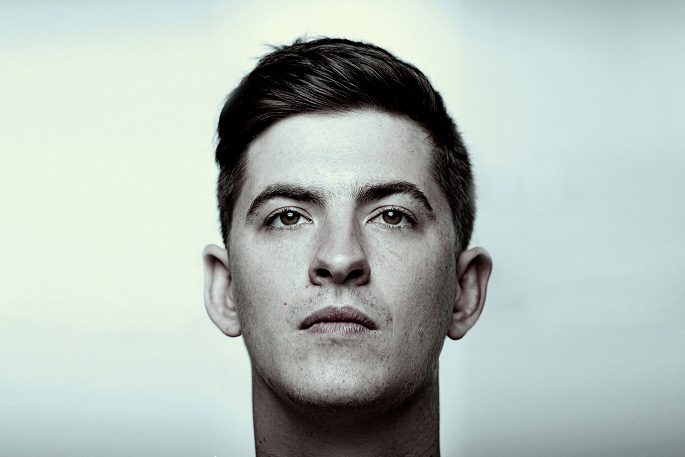 From April 1-6, Austria’s Snowbombing festival will return in full force.

The alpine bash typically goes all out on the amenities: spas, mountain stages, pools and “igloo raves” are present in abundance. As ever, there are some major league players on the line-up. UK house bigwig Carl Cox sits atop the bill, where he’s joined by drum’n’bass kingpin Andy C and Visionquest’s increasingly ubiquitous Seth Troxler. James Zabiela, Fake Blood, Ame and Dixon are among the other jet-setters on the bill. Skream, still a vital force in the development of dubstep, will also be appearing.

Things really liven up when you look further down the bill. MadTech’s Kerri Chandler will be pushing his legendary brand of deep house. Loefah will helm a Swamp81 showcase, with Boddika, Mickey Pearce and Klose One all stopping by, and Oneman will do his super-dextrous thing. Will Saul, Bicep, Midland and George Fitzgerald will rep Aus Music, , Breach and Brackles are also set to appear. Artwork, Subb-An, Scuba and Todd Edwards are among the other big draws on a line-up with something for everybody.

Tickets and further information are available from the Snowbombing website.