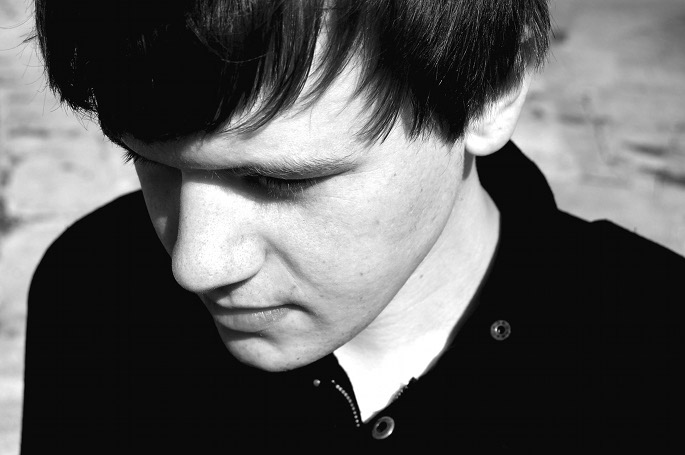 iTAL tEK’s Chicago-leaning Nebula Dance arrives at the end of the month.

‘Pixel Haze (VIP)’ doesn’t appear on Nebula Dance – as the title suggests, it’s actually a revamped version of an album cut of the same name – but it’s yet another sign that Myson has caught the footwork bug in a serious way. As with this year’s The Planet EP, Kuedo’s Severant is a crucial touchstone, although there are some jazzy touches that provide a trace of the human amidst all the machineplay.

Head to Pitchfork to listen.