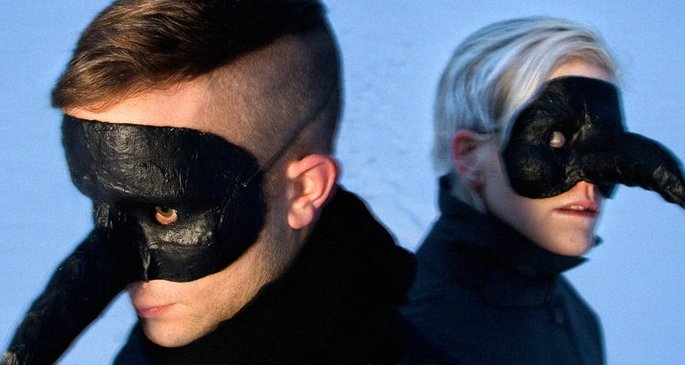 Fans of Swedish duo The Knife have been anticipating a new album from the duo since 2006’s Silent Shout, their full-length collaboration with Planningtorock and Mt Sims in 2010 proving an interesting diversion but not the event that a full Knife album would provide.

Good news, then, comes in the form of an interview with Light Asylum’s Shannon Funchess, who released a well-received album themselves this year. Speaking to Dazed [via Pitchfork], she revealed that she sings on a track on the new Knife album: “I recorded with them after we left here last time, and in a couple of days I’m going to Berlin to record some more. They’re totally sweet people!”

So at least we know it’s underway, then. Funchess has a good track record when it comes to collaborations: in 2010, she voiced the sublime ‘Dancing in Slow Motion’, by Teengirl Fantasy.