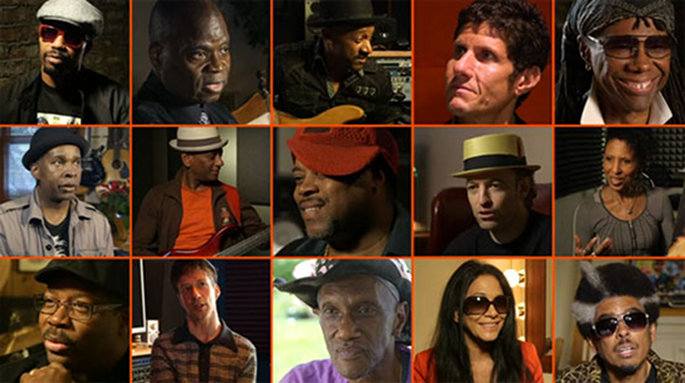 Critic and filmmaker Nelson George has teamed up with legendary New York producer Arthur Baker for a new documentary about the genesis of funk music. Finding The Funk is narrated by The Roots’ ?uestlove, and sees George on a “road trip” encompassing historic funk hotspots in Dayton, Detroit and L.A.

Contributors to the documentary include some seriously heavyweight old-timers, including Sly Stone, Nile Rogers, Bernie Worrell, Bootsy Collins and Sheila E. D’Angelo and Beastie Boys’ Mike D are also interviewed, and Peanut Butter Wolf and Dam-Funk are also on the credits.

George is currently looking to earn $20,000 to get the project finished; sidle over to the Finding The Funk Kickstarter to contribute to the project, or watch George’s plea for your lucre below. [via Potholes In My Blog]