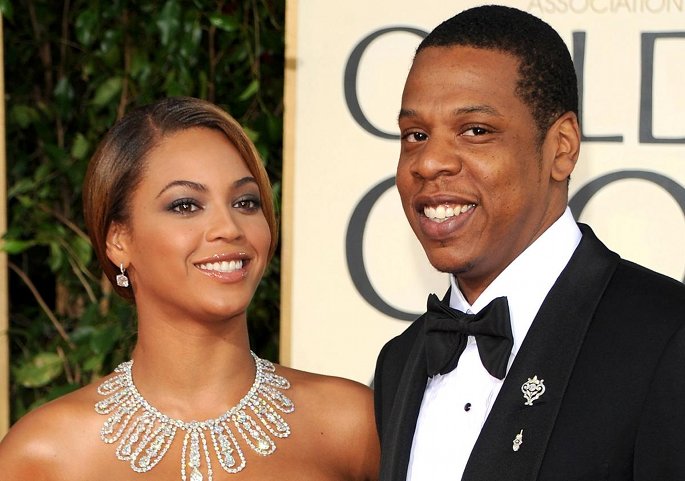 Picking a name for your child is always an arduous business, but it seems that Jay-Z and Beyoncé might be pinching themselves for not choosing something a little more singular.

Jay-Z and Beyoncé’s daughter Blue Ivy was born in January, and the pair swiftly began an application to trademark the little girl’s name. As AllHipHop report, their application has now been rejected.

Another company, Boston’s Blue Ivy Events, already claimed to hold the rights to the Blue Ivy name. A Boston judge ruled on Tuesday that Blue Ivy Events owner Veronica Alexandra had a legitimate claim to the trademark.  The power-couple were supposedly planning to begin their own children’s line under the name Blue Ivy.

Jay-Z has been busy hitting the campaign trail for Obama. Beyoncé, meanwhile, has just been given a corking remix from Brenmar.