Dr. Dre’s interminably delayed Detox might only be an EP, says 50 Cent 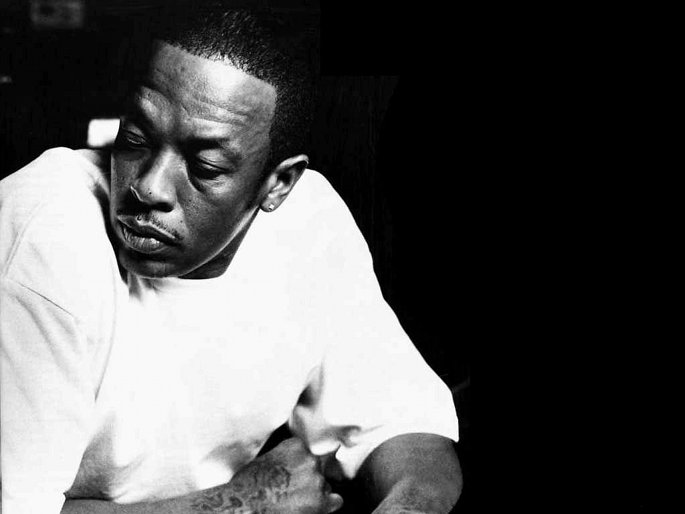 After over eleven years in the pipeline, Dr. Dre’s oft-mythologized Detox album may not be appearing as an LP after all.

Apart from the occasional excursion (summoning the dead at Coachella; playing Magwitch to Kendrick Lamar’s Pip; last year’s risible ‘Call Me A Doctor’ single) Dre’s musical interests have taken a back seat to his commercial enterprises. His Beats By Dre headphone brand propelled him to the upper echelons of the Forbes rich list, and he’s also now working on developing his own TV drama for FX.According to one-time Dre protege 50 Cent, Detox may not now even be an album at all.

During an interview in Paris, 50 said he didn’t know if Dre was “even excited to do it now. “He’s successful with Jimmy [Iovine] with Beats [By Dre. the headphone brand] … I’m not sure if he’s going to actually release a full CD or if he wants to just release the music that he’s comfortable with. He might do an EP or something like that – five or six songs.”

You can watch the (hilariously stilted) interview below. [via The Guardian]