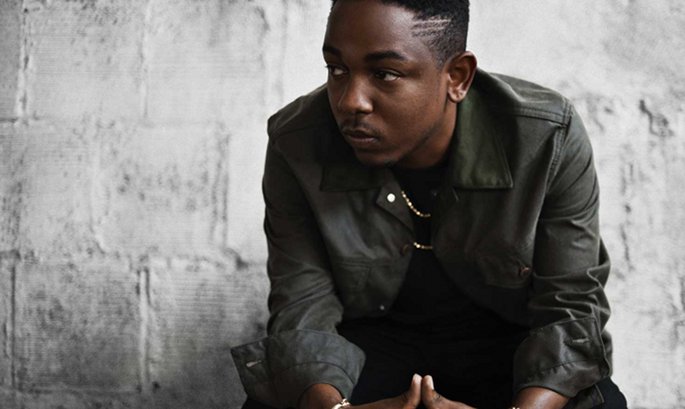 For what seems like yonks, Kendrick Lamar’s Good Kid, m.A.A.d City has been one of the most anticipated hip-hop release in the game. It’s a pleasure to report that it’s also, hands down, one of the best.

‘The Heart Pt. 3’ follows on from 2010’s ‘The Heart Pt. 2’, plucked from the O.verly D.edicated tape, and features contributions from fellow Black Hippy associates Jay Rock and Ab-Soul. The track was reportedly recorded on Friday in Las Vegas, and slung onto the web over the weekend. Over a lush, skippy beat, we get a rugged Lamar sounding rapid-fire and red raw (although not quite as feral as on the astonishing Good Kid, m.A.A.d City cut ‘Backseat Freestyle’).