Mele, Slimzee and Breakage locked down for Regulate Halloween show 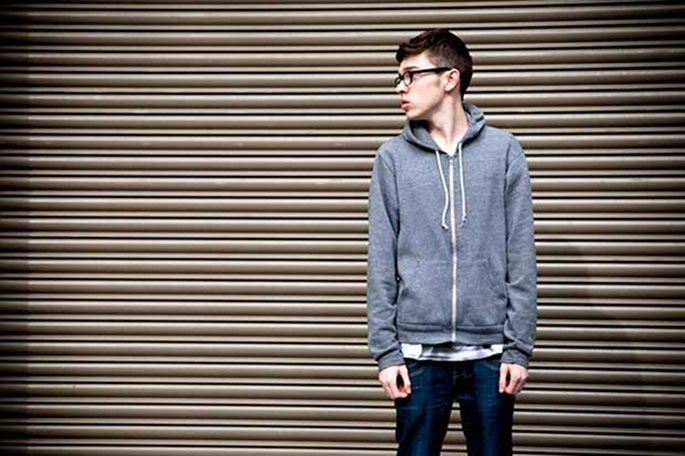 On October 26, Regulate have teamed up with The Upfront Project to summon a great line-up to toast the spooky season.

South London’s Covert Night Club will host the promoters’ second birthday party. Drum’n’bass bigwig Breakage tops the bill with a house-orientated set (a precursor to a forthcoming house-focused EP), and can be expected to bring some serious speaker-rattle. Mele, rising Scouse party starter, will also be showcasing his nitro-charged crunk and hip-hop fare. Mickey Pearce, formerly known as Shortstuff, will be pushing his skewed house, and South London Ordnance will be airing his aquatic, atmospheric sort-of-techno.

Room 2, co-ordinated by Get Some, will welcome the almighty Slimzee, one of the most legendary DJs in 2-step and grime. The PAUG veteran is one of the most esteemed selectors in the game, and should prove a killer headliner. Wonder and Perdro123 will be joining him, as will Mista Men, MAK & Pasteman and a host of Regulate x Get Some residents.

The night runs from 10.00pm until 6.00am. Tickets and further information available here.