Stream Cody ChesnuTT’s Landing On A Hundred, his first album in a decade 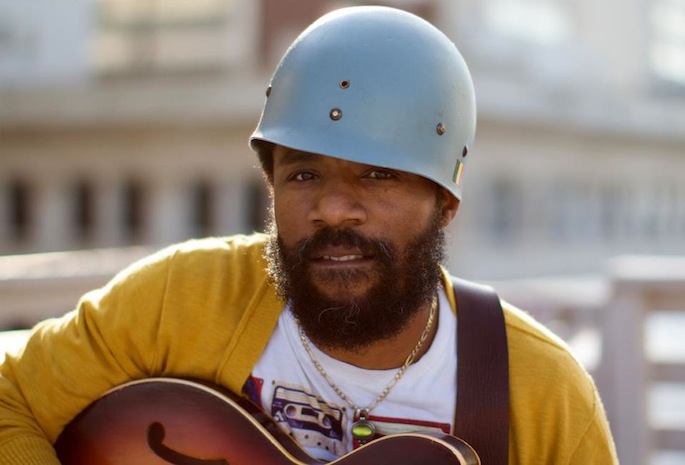 The reclusive soul man returns with a Kickstarted album.

First announced this summer, Landing On A Hundred is out on October 30. The album was crowd-sourced by nearly 700 donors who raised over $20,000 via Kickstarter.

ChesnuTT debuted with the ambitious double-album The Headphone Masterpiece in 2002, but has been relatively quiet since then, taking a break from music after a 2007 tour.

Stream the album below, via NPR. A quick listen reveals nearly an hour of throwback soul and funk, as expected.