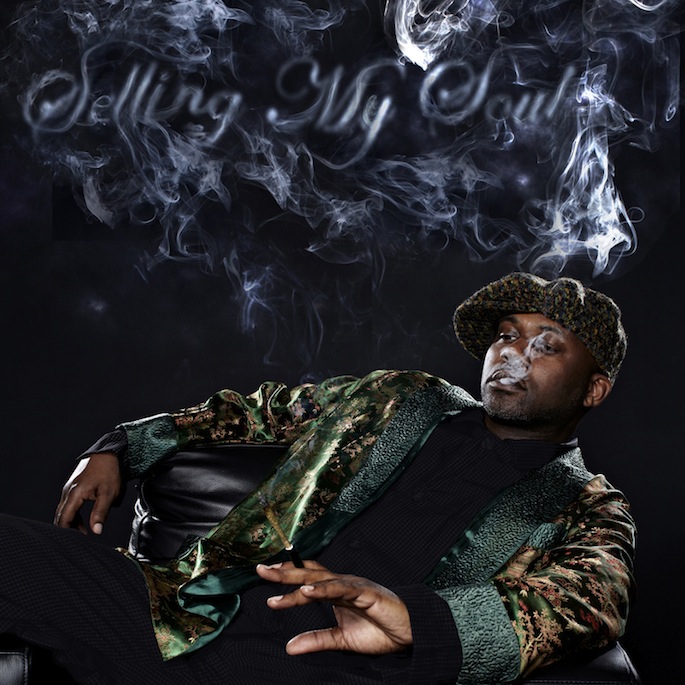 Masta Killa will release Selling My Soul on December 11 via Nature Sounds and Royal Lion Music. The album will feature production from 9th Wonder, Mathematics, PF Cuttin and more, as well as a guest appearance from the late Ol’ Dirty Bastard.

“The music for this project was more in a soulful chamber,” he says. “Anything from the inner self is a part of the soul. I put my soul into my music, and I’m in the business of selling it.”

Selling My Soul will be released in standard and deluxe editions. The 200-copy deluxe edition comes in a custom hand-numbered box with a lyric book, autographed poster, wool cap and download card giving access to all of Masta Killa’s previous albums. Additionally, each will ship with an “Ooh Baby I Like It Raw” T-shirt. Stream ‘Old Man,’ featuring RZA and ODB, from Masta Killa’s 2004 debut No Said Date. [via HipHopDX]