Prince takes debt collectors to court for illegally taking $100,000+ from his account 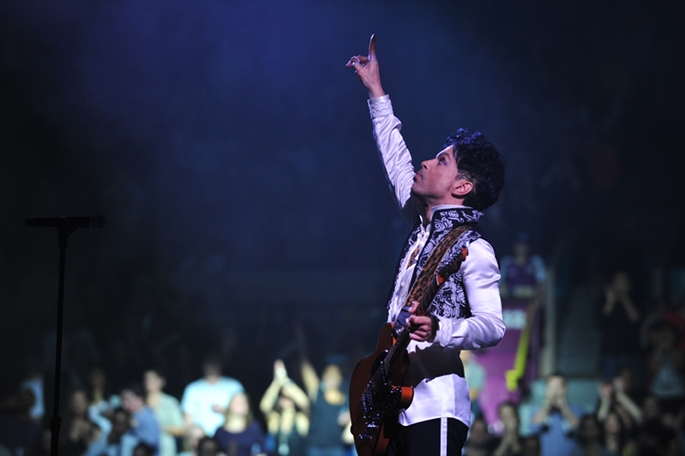 After one of his intermittent stretches of hibernation, Prince has been somewhat more visible over the last few months.

The singer/producer/actor/director/forward-slash ambassador has issued new cut ‘RNR Affair’, and stuck his head above the parapet at a recent Mary J. Blige concert . He’s also been contributing to the OST for Baz Luhrmann’s ultra-gaudy film adaptation of The Great Gatsby. Exclaim report that he’s also back to one of his other regular hobbies: fighting lawsuits.

Prince is suing debt collector Capital Asset Protection over claims that the company illegitimately drained hundreds of thousands of dollars from his private account. The company supposedly removed $116,228.08 from the musician’s account back in June of this year.

Capital Asset Protection claim the sum was removed as a result of a lawsuit the singer had previously lost in relation to an unpaid music production contract. The suit was filed on Thursday at the County Superior Court in L.A.

It should be noted that in the last few years, Mr. Rogers Nelson has spent a fair amount of time in the courtroom: his former lawyers sued him for unpaid legal fees last year, and he was left out of pocket to the tune of $3m after cancelling a concert in Dublin in 2010