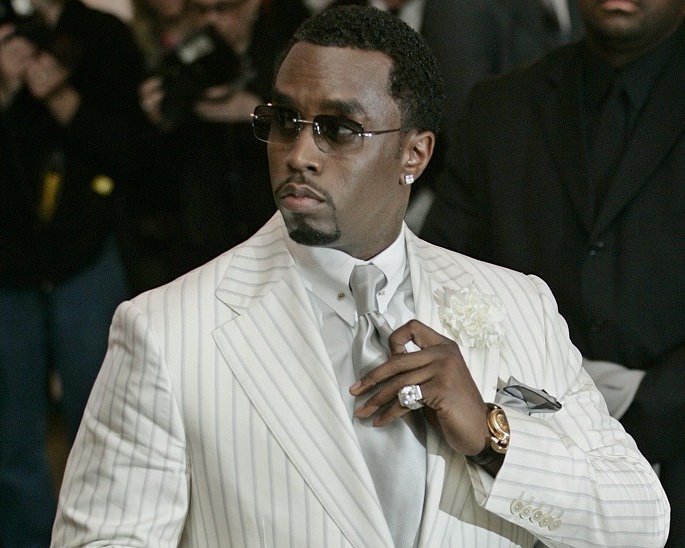 According to reports, Bad Boy mogul Diddy was involved in an on-road accident last night in Los Angeles.

Gossip hub TMZ suggest that a car unexpectedly turned in front of Diddy’s SUV, resulting in a sudden impact. An ambulance was called; Diddy, his driver and the other driver were all treated for pain on the scene, although none were subsequently taken to hospital. An image of Diddy’s car, included below, suggests something of a lucky escape.  [via AllHipHop] 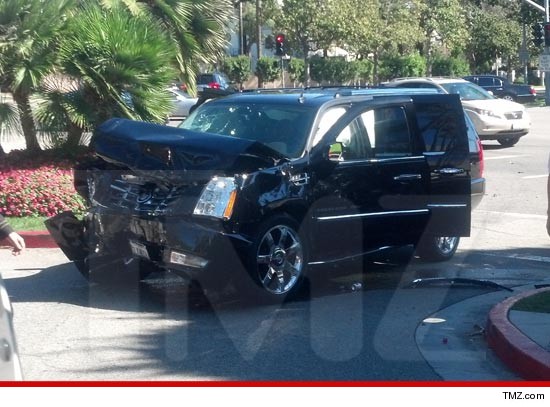