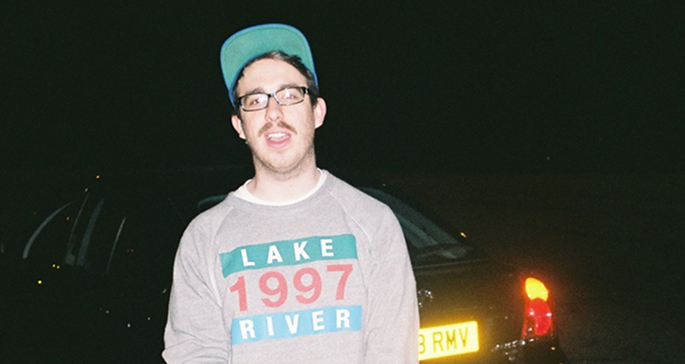 Aberdeen nutjob Lockah has a new EP of maximalist rave/crunk/hip-hop/whatever on the way.

Lockah dropped the frenetic When You Stop Feeling Like a Weirdo & Become a Threat EP on Jeffree’s earlier this year, and he’s since found himself contributing to Danny Brown and co’s Bruiser Brigade EP. A new EP, titled Please Lockah, Don’t Hurt ‘Em, is due on Mishka next month, and the title track is now available to stream. As expected, it doesn’t pull any punches.

‘Please Lockah, Don’t Hurt ‘Em’ is straight-up lunacy. The rave-trap hybrid which open proceedings sounds like a soundclash between 2 Bad Mice and Lex Luger. The track morphs into a manic pop number a la Rustie’s ‘Ultra Thizz’, has a nightmarish middle interlude, then rockets off into the stars. All of the constituent elements will be super-familiar, but it’s not often you hear them slung together with such abandon. Not the most original track you’ll hear this morning, then, but a triumph of chutzpah nonetheless.

Please Lockah, Don’t Hurt ‘Em is due on November 7, courtesy of Mishka. [via The Fader]