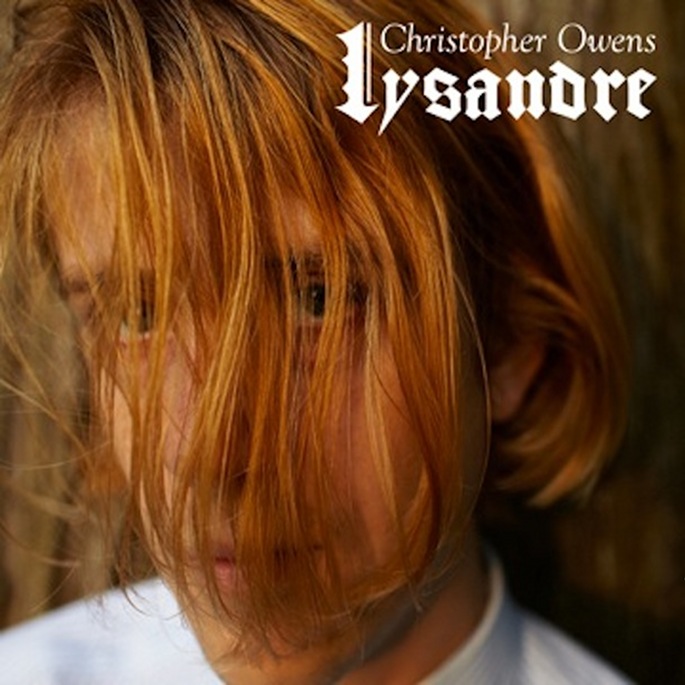 Christopher Owens, lynchpin of now-defunct indie duo Girls, will return back to the spotlight with a new solo LP.

Owens began his musical life in Ariel Pink’s band project Holy Shit, but clambered to prominence with 2009’s debut LP Album. Heavily indebted to Elvis Costello, it was an album of sweet, vulnerable indie-pop, bolstered by Owens’ unvarnished lyrical content. Rather like Tame Impala’s Innerspeaker the following year, it was a record that seemed to break out of alt.rock circles and win acolytes across the musical spectrum. Spry follow-up LP Father, Son, Holy Ghost was similarly well-received, meaning that Owens’ snap decision to leave the band this summer came as a real surprise.

Stereogum report that Owens will venture out as a solo artist with new LP Lysandre. The album will arrive in early 2013, and features the production smarts of Father, Son, Holy Ghost producer Doug Boehm. Two new tracks from the records have been posted online to coincide with the announcement; ‘Lysandre’s Theme’ and ‘Here We Go’ are available to stream below.

In a lengthy mini-essay, Owens suggests that the album dedicated to a girl he fell in love with whilst on tour with Girls, but also tackles much broader issues at the same time: “Lysandre could easily be mistaken as an album about a love affair and the girl I fell in love with. But it’s much more then that. While love inspired me to write “Lysandre’s Theme”—and the album closes with this encounter—it also tells a story: the story of a writer in a band who suddenly finds himself facing the reality of a first tour and everything that entailed; from writing alone at home, to suddenly being in a band preparing for their first out of town shows. It’s a personal account. My account. Not that of a band or what the world might have seen. This is some of what I was feeling. A little window into my soul”.