R. Kelly continues to live the world’s most absurd life, this time embroiled in a strip club non-appearance with his rider revealed 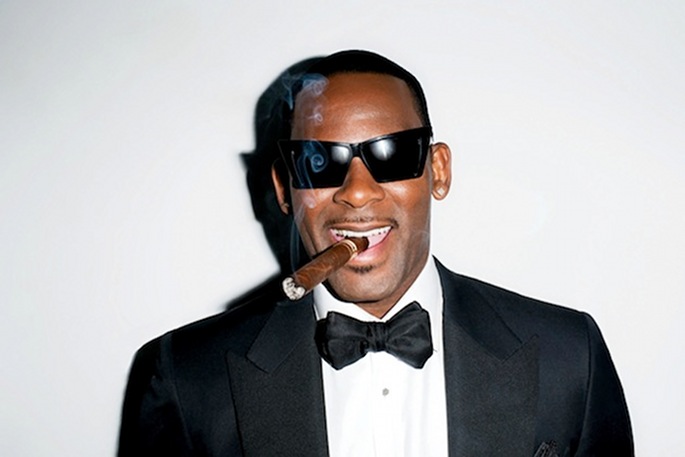 Earlier this month, we speculated on how the various trials of R. Kelly’s last half-decade – cancelled cruises, court cases and the rest of it – would impact on the revival of his returning soap opera, Trapped in the Closet.

Now, it seems, there’s another incident to add to the list. Washington’s Stadium Club strip club have filed a lawsuit against Robert Sylvester over an aborted appearance from the singer at their club. As the Washington City Paper report, club owner James ‘Tru’ Redding claims that North Carolina promoter Desiree Trotter (no relation to Del, we presume) promised to arrange an appearance by Kelly at the club in exchange for $10,000 up front, and $2,500 after the fact.

As it is, according to Redding, Kelly never appeared.

Now, where this gets entertaining is with the revelation of R. Kelly’s rider for a one-hour appearance at a strip club – just as a punter, we should add, with no obligation to sing, sign autographs, or the rest of it. On top of the $12,500 fee, Kelly’s demands are:

Kelly was, it seems, already in Washington that day to sign copies of his memoirs, Soulacoaster, which may have led to the discounted rate – his customary fee for an non-signing appearance is reportedly closer to the $30-40,000 region.

Nice work if you can get it, right? And that picture simply never gets old [via Stool Pigeon].