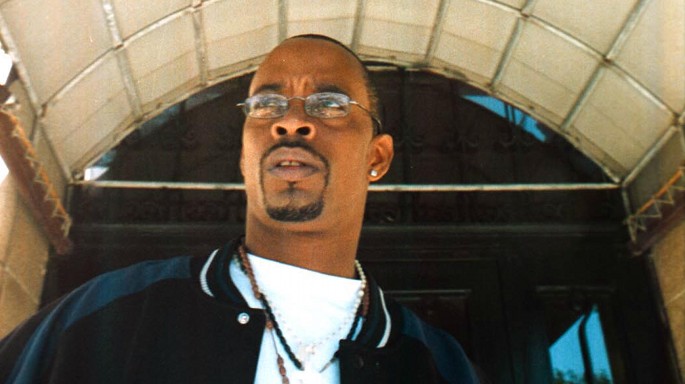 The follow-up to last year’s No Features, the album finds him collaborating with NORE, AG, Wu Tang’s Masta Killa – who has an album on the way himself – Roc Marciano and others.

A press release for the record finds Sadat claiming that “You have to go through hell in order to do right. It’s dedicated to the hardworking people and not about fame and glory. Hip Hop spans the globe, its universal. It’s an art – it doesn’t imitate, it creates.”

Brand Nubian – the trio of Sadat, Grand Puba and Lord Jamar, backed by DJs Sincere and Alamo – formed in 1989, and quickly established themselves as one of New York’s most celebrated conscious rap units. The group has broke up several times in the year since, but at the time of posting are, as far as we know, together. This may have changed next week.

Love, Hell or Right will be released on December 4. You can watch a trailer for the record below.