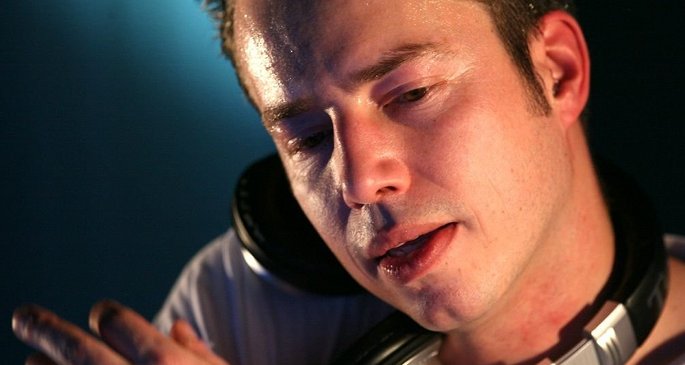 Dubstep may officially be Big In America, but it’s easy to forget just how hard trance dominates the world of big room dance music – in fact, it’s usually only when the yearly DJ Mag top 100 comes around that we’re reminded of what megastars these guys are.

Van Doorn hasn’t been out of that list’s top 20 since 2008, but now looks set to have the breadth of his profile expanded beyond the perma-gelled world of trance – he’s become the latest signing to Jay-Z’s Roc Nation label. Jay-Z, of course, is famous for knowing where the money is, and although Van Doorn isn’t the first dance act on the label – Chase & Status, Switch and Calvin Harris are all on the roster – he’s the first known solely for his work in the dance music world, unfamiliar to the wider world of pop that Harris, Switch (as a former member of Major Lazer) and Chase & Status have had one foot in for quite some time.

Roc Nation will re-release Van Doorn’s ‘Nothing Inside’ as his first single for Roc Nation; expect Rita Ora or Rihanna to be vocalling his next hit [via Mixmag].