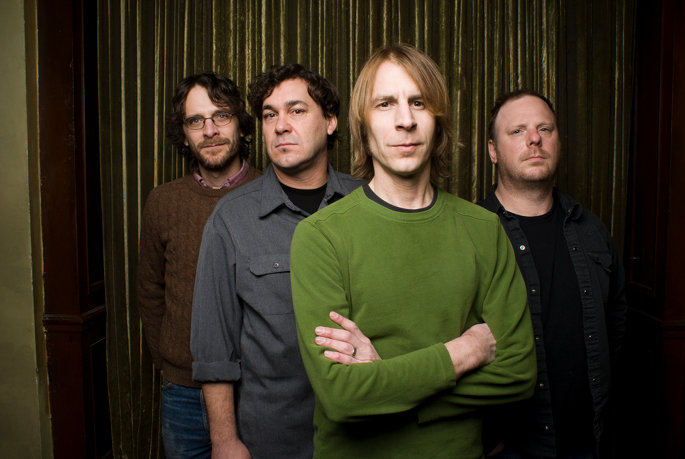 Mudhoney, one of the key players on the Seattle grunge scene, have had their story told in a new documentary.

Formed in 1988, the band are one of the few acts from that era to have ploughed on through into their third decade of activity. Their 1988 Superfuzz Bigmuff EP is a touchstone for the scene, and their debut LP Mudhoney remains a classic of the period. Since then, Mark Arm & co have released eight studio LPs, the most recent being 2008’s The Lucky Ones.

Ryan Shore and Adam Pease’s film offers a comprehensive overview of the band’s career, plotting their beginnings back in the late 1980s and tracking their career through to their 2008 world tour. The film features interviews with the likes of Thurston Moore, Kim Gordon, Sub Pop boss Jonathan Poneman and members of Pearl Jam and Soundgarden.

The DVD will see release on December 11, and will be available through Sub Pop’s online store.