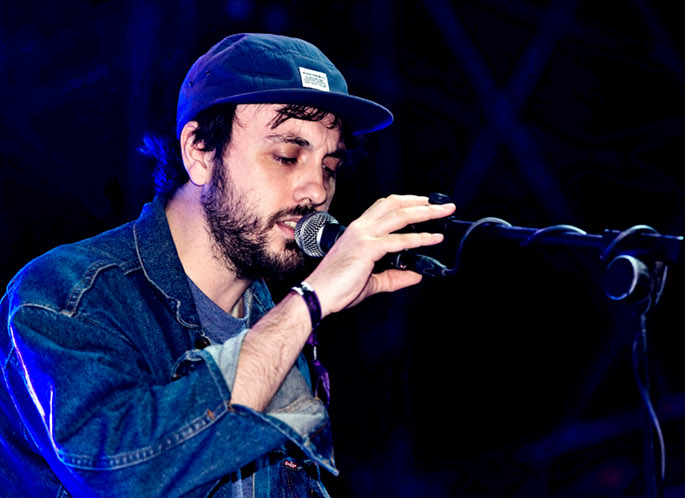 Following in the rapid footsteps of LCD Soundsystem’s 45:33, Barcelona dreamers John Talabot and Pional have written a song in honour of the noble pursuit of running.

The pair, last heard clubbing up to remix Chairlift, have penned starry-eyed new track ‘Brave’, which has been adopted as the theme tune for the 32nd Divina Pastora Marathon in Valencia. The track will be played out to competitors around the all-important 22-mile mark, and is designed to “give all the runners a sonic push when they’re running the final meters”.

The sinewy disco number is fizzing with potential energy. Pional’s yearning vocal is full of bottled tension, and the insistent bassline is a convincing spur to movement. According to Talabot, the pair wanted to create their own ‘Eye Of The Tiger’, and ‘Brave’ isn’t a bad approximation at all. Click below to download. Note: Talabot’s great fIN LP has just got the remix treatment. [via Playground].