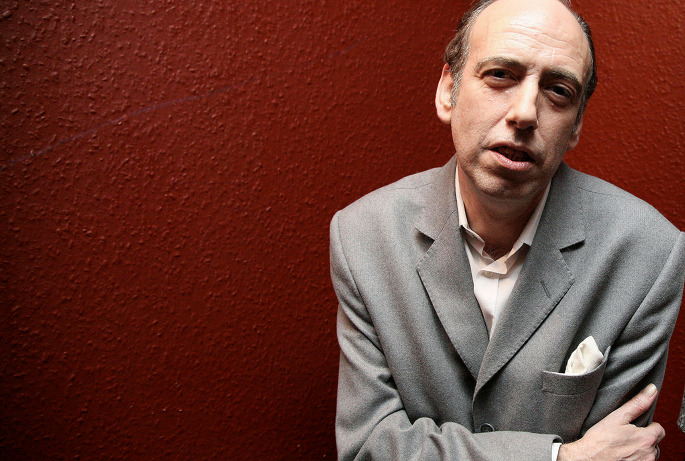 Taking his cues from Rage Against The Machine, ex-Clash man Mick Jones will release a charity Christmas single in aid of the Hillsborough charity.

Jones heads a group of musicians who have recorded a joint cover of Liverpool FC favourite ‘He Ain’t Heavy, He’s My Brother’, originally recorded by The Hollies in 1969. Robbie Williams brings some star wattage, whilst The Beautiful South’s Paul Heaton, Beverly Knight, Rebecca Ferguson, Paloma Faith and Dave McCabe of The Zutons are also on board.

Guy Chambers is on production duty, and has made an appeal for Scouse son Sir Paul McCartney to appear as well: “I’m very happy with the artists we have already but obviously I know Sir Paul McCartney was mentioned so if he did join our happy little band of talent then that would be amazing.”

All proceeds from the release will go towards paying the legal fees of relatives who have battled for over twenty years to restore the name of Liverpool fans following the 1989 disaster. The single is slated for release on December 17, and, as is now depressingly customary, will go head-to-head with the X Factor winner’s single.

96 people died and over 700 people were injured during the infamous crush at the Hillsborough Stadium in Sheffield. Subsequent reporting of the event suggested that the disaster had been instigated and aggravated by Liverpool fans, and that fans had obstructed efforts by the emergency services to help the injured. After years of campaigning by victims’ families, an independent inquiry finally exonerated Liverpool fans of their role in the disaster earlier this year, and revealed concerted attempts by the police to shift the blame onto fans.