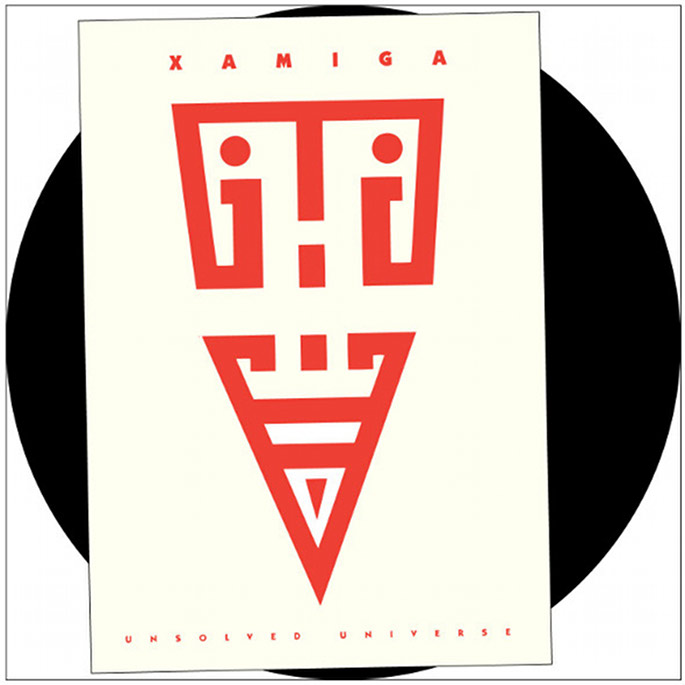 The furiously prolific Legowelt has called on rising house eccentric Xosar once again.

The pair have been in each other’s pockets throughout the year, collaborating under the deeply daft pseudonyms Trackman Lafonte & BonQuiQui on a self-titled EP for Crème Organization. The pair subsequently rode again on the Pacific House 12″, released by excellent purveyors of weirdo 4/4 L.I.E.S. Both also share liner space on L.I.E.S’ forthcoming American Noise double-disc compilation.

The pair ride again on Unsolved Universe, which arrives on 12″ and digital late next month.  The set is touted by the label as “music to jack to loudly while closing your eyes softly”, which gets across the pair’s ludic schtick. Further Xamiga releases are also reportedly in the pipeline. Lead cut ‘Kermit’s Day Out’ is available to stream below, and it’s scuffed analogue house music in the same vein as Xosar’s 2012 schlocky Ghosthaus EP.