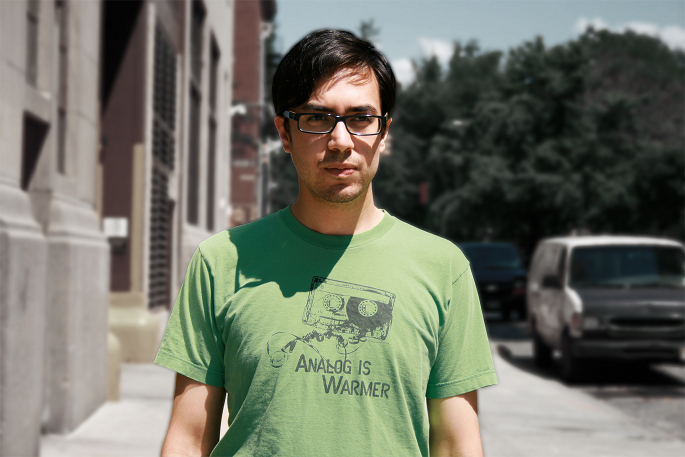 Praveen Sharma is back with his first album under his own name since 2005.

As XLR8R report, Sharma has just dropped a new LP under his own name. 12 Lights has already had a release of sorts, appearing exclusively on drip.fm earlier this year. The “unashamedly emotive and melancholic” set features thirteen heartfelt pieces, a good tranche of which feature vocals from Pioulard. A snippet of bucolic album track ‘At A Loss’ is available below