Stream Zeros, the electrified new album from The Soft Moon 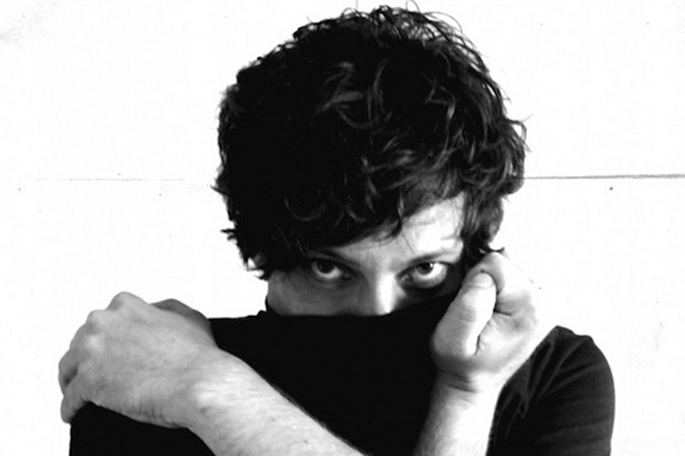 In the wake of last year’s scabrous Total Decay EP, Luis Vasquez’s The Soft Moon project is back with an even more savage disc.

As with his self-titled 2010 debut, Zeros sees Vasquez blending steroid-enhanced krautrock, darkwave and goth with serious flair and panache. In contrast to that record, however, Zeros sounds crisper and harsher – given some polish by producer Monte Vallier, it’s an album that favours ear-splitting intensity over subtlety.

Zeros is now available to stream in full, courtesy of The Quietus. Zeros drops on November 5 on Captured Tracks.