A$AP Rocky to tide fans over with Winter mixtape: stream ‘Young and Gettin’ It’ freestyle inside 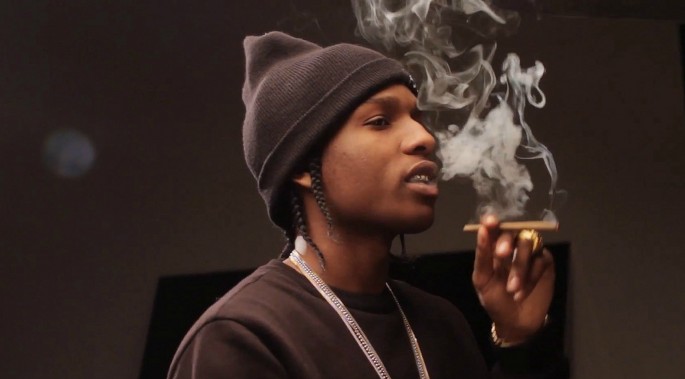 Last night it emerged that A$AP Rocky’s debut album had been delayed again.

In an interview with Missinfo.tv, the Harlem up-and-comer says that his full-length debut, LongLiveA$AP will be delayed until the first quarter of 2013.

Originally slated for a July 2012 release, the album was subsequently pushed to September 11 and then October 31. Rocky claims that the delays are due to “things on [the album] that’s so out of this world that it’s taking so long to get mastered. That’s the issue, and I refuse to take anything off. It’s complete, everything is being mastered and cleared right now. Its just so hard to get things cleared, because you got to find people to clear samples.”

A$AP Yams, who runs the A$AP Worldwide label with Rocky, has since posted on Twitter that Rocky will be releasing a “new mixtape this Winter” to tide fans over ’til 2013. Will it actually materialise? Who knows, but Rocky did drop a new freestyle over Meek Mill’s ‘Young and Gettin’ It’ last night. You can stream that below.