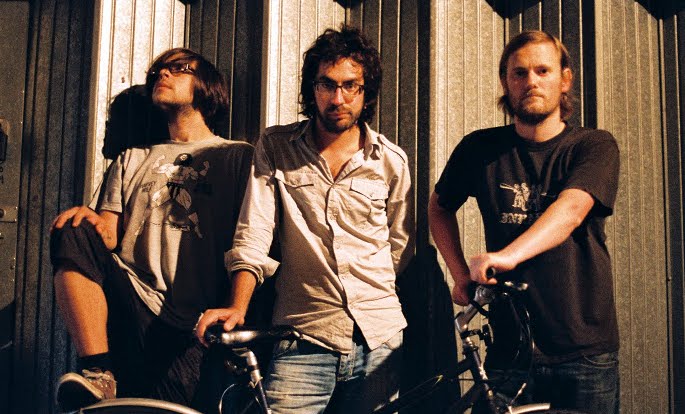 ‘Mono’ doesn’t feature on Beak’s excellent sophomore LP >> , but it’s easily the match of anything on there. The knotty, antsy track features some particularly nimble fretwork, an unusually strong vocal turn and plenty of vintage synth squiggles. Head over here to listen, courtesy of Pitchfork.

Invada will release ‘Mono’ as a single on December 10. The band are also primed to tour the UK; their domestic dates are as follows: