Intoxicated teens and the strange case of Michael Croissant: how yet another Swedish House Mafia gig turned sour 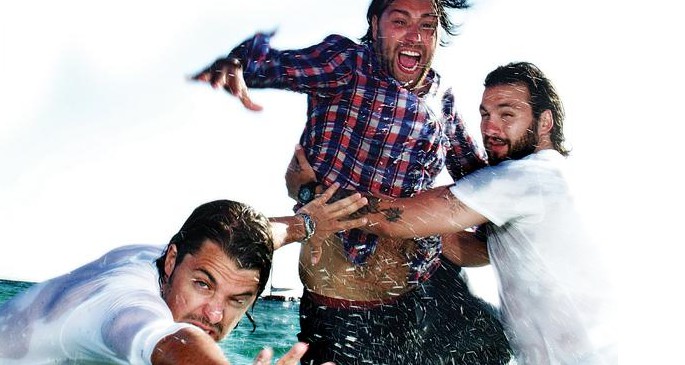 Festival giants Swedish House Mafia may have broken up – with two of their farewell concerts ending in stabbings – but chaos appears to follow the group’s members even post-split.

Spin report that this Saturday’s all-ages Haunted Coliseum party at New York’s Nassau Coliseum, headlined by Swedish House Mafia’s Sebastian Ingrosso with loose SHM affiliate Alesso also on the bill, “may go down as the biggest dance-music clusterfuck in Long Island history, thanks to lax security, scores of intoxicated teens, and one ambitious helicopter pilot”.

The party was shut down at around 11.15pm, just over an hour after it had started. As is usually the case, Twitter was awash with rumours of stabbings and fatalities (remember the “deaths” at Bloc?), which are yet to be confirmed: Officer James Imperale told Spin that the police officers and ambulances on site – more than 40 and 20 of each, respectively, according to reports – were to deal with intoxicated punters, who were taken to nearby hospitals.

Incredibly, the evacuation was hindered by a man named Michael Croissant (!), who, according to Imperale, decided he “wanted to land his helicopter [on the grounds of the club] while these people were leaving the building. He landed the helicopter, he created a dangerous condition, putting many people at risk.” Croissant was arrested, and his helicopter impounded.

You really couldn’t make it up, could you?