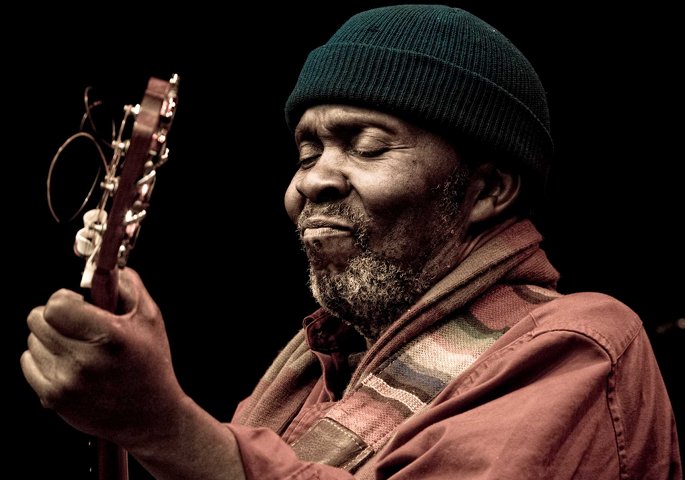 This weekend brought the sad news that singer Terry Callier – one the most startling voices of his generation – has passed away.

Callier was found dead in his home on Sunday. After his formative years singing with doo woo ensembles, Callier released an early single with Chess Records and went on to issue a string of classic LPs throughout the late 1960s and 1970s. 1968’s The New Folk Sound Of Terry Callier set the template for Callier’s creolization of gentle guitar folk and sonorous, soul-indebted vocals. Follow-up LPs Occasional Rain (1972), What Color Is Love (1973) and I Just Can’t Help Myself (1974) saw him oscillating between more delicate fare and straight-up soul music.

Despite his rarified standing with critics, Callier’s work never quite caught the public imagination, and he stepped aside from music in the 1980s. His work was subsequently rehabilitated in the early 1990s, when his material became a fixture on the UK rare groove and acid jazz circuits.

After releasing the 1998 comeback LP Timepeace, Callier issued a host of studio LPs, including 2003 remix LP Total Recall (which featured revisions from Zero 7 and 4Hero). He caught the attention of a new audience with his appearance on Massive Attack’s 2006 stopgap single ‘Live With Me’. His final LP Hidden Conversations was released in 2009. [via Pitchfork]