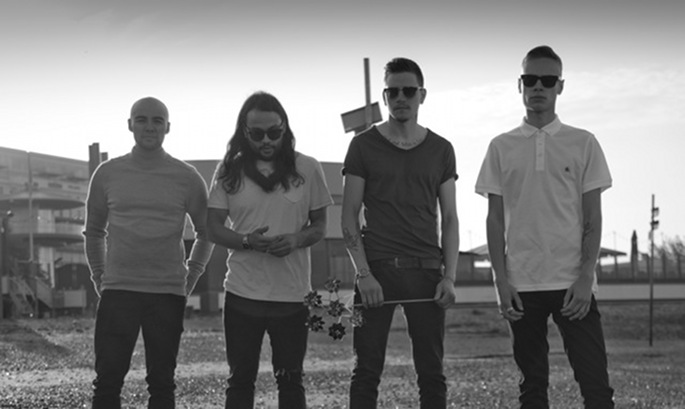 Those wonderful Rinse micro-documentaries have been charting how one of Britain’s most redoubtable dance music brands has evolved over the years, and the label’s latest move shows them continuing to push into unlikely new territories.

Earlier this year, Rinse sneaked out a surprise single (the ‘Rock Bottom’ / ‘Octopus’ split) by baritone indie pup King Krule. It was a bizarre anomaly in the label’s bass-heavy discography, but one that, actually, didn’t fit too badly: King Krule’s 2010 calling card ‘Out Getting Ribs’ (released as Zoo Kid) was hardly designed with Plastic People in mind, but it was at least sparse, weird and heavy on the atmosphere. Rinse’s latest acquisitions, however, suggest that the label really are taking concerted steps to break into the mainstream indie market.

New signings States Of Emotion hail from Essex, and sound like they’ve been plucked directly from the XFM A-list. The four piece have been together for the best part of a decade, and caused some industry chatter with 2010 single ‘The Unsung’, which sounded a little like Coventry oiks The Enemy covering Simple Minds. This sort of demographic sidestep can be a risky business; take Warp, whose initial mid-Noughties dalliance with the indie dollar has since turned into a full-on love affair, arguably to the detriment of the roster as a whole. Check out first single ‘Seeking Oblivion’ below.