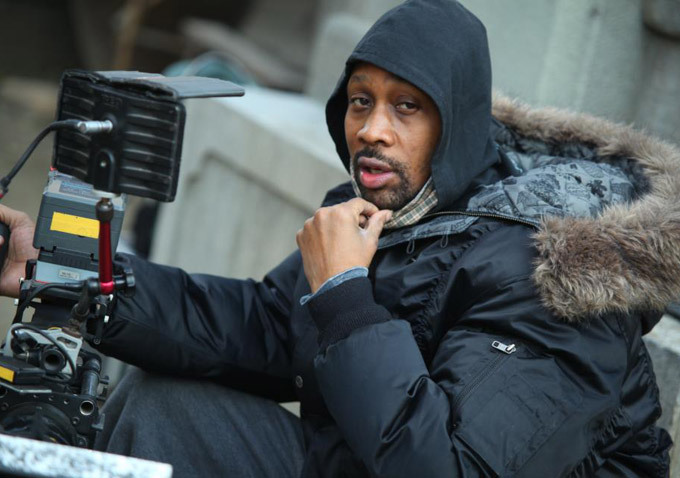 With his directorial debut in theaters on Friday, the hip-hop visionary continues his transition to the film world.

After directing, co-writing, and crafting the soundtrack for The Man With The Iron Fists, the RZA has signed on to direct a biopic of Genghis Khan, along with the action thriller No Man’s Land, according to The Hollywood Reporter.

The Genghis Khan biopic, written by John Milius (Apocalypse Now, Red Dawn), has been in the works for years. The film tells the story of the legendary 13th century conqueror through the point of view of Khan’s son and grandon. It is scheduled to shoot in China next year, where RZA shot Iron Fists.

No Man’s Land, in the words of THR, “centers on a man who steals a powerful criminal’s diamond that soon proves to be far more valuable than initially thought. With the help of a dancer, he attempts to stay alive and cash in on the jewel. The story takes place during one night and has been described as having echoes of The Warriors.”

The film is being produced by Reginald Hudlin, the former president of BET who will be teaming-up with the RZA on an adaptation of Grant Morrison’s latest comic, Happy!. In addition, RZA is looking to work on a pair of ODB biopics.