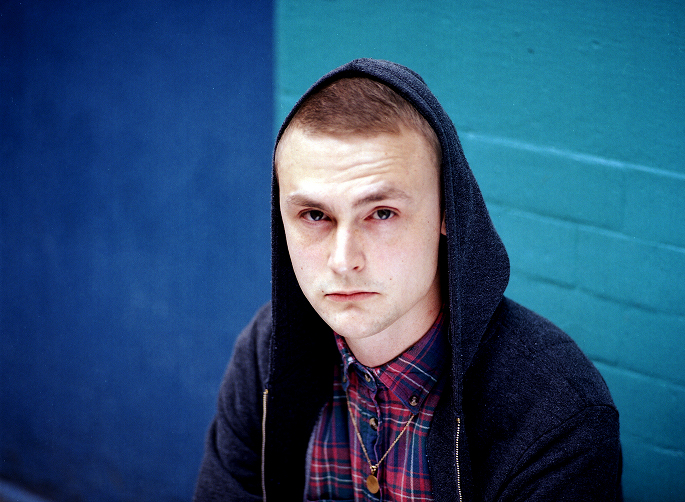 The glitchy beatmaker has already released two EPs of original compositions (Some Other Time, and the heftier When You’re Gone) this year, but he tends to reserve his best work for his remix commissions. The Essex producer broke through with a lush reswitch of Gwen Stefani’s ‘Luxurious’ back in 2011. This year’s take on Lianne La Havas’ ‘Lost And Found’ , meanwhile, remains arguably his strongest composition to date.

Lapalux’s muse-mangling continues on a pair of new tracks, upped to his Soundcloud page. The more striking of the two is a short refix of Black Eyed Pea Fergie’s surprisingly good 2006 single ‘Glamorous’. It’s brief in the extreme – 65 seconds is all you’re getting – but it shows Lapalux slowing his subject down to an eerie crawl. The other new track, titled ‘Play Nice’, is much more substantive, and is probably the closest thing he’s come to a releasing a grime track. Both are available to enjoy below. [via Potholes In My Blog]