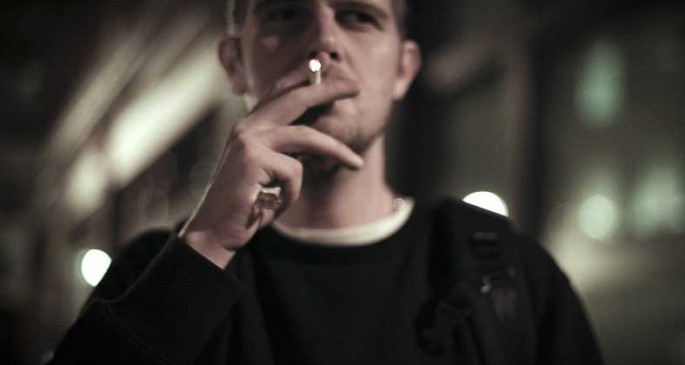 Peter ‘Loefah’ Livingston, one third of the team behind seminal dubstep label DMZ and, later in his career, head of the Swamp81 imprint, has launched a new record label.

Named School, the label is a joint venture with Swamp81 label manager Katie Thiebaud and Jan Francis – not, alas, the same Jan Francis who played Penny in ’80s sitcom Just Good Friends, but a member of London crew ATG. From what FACT understands, the label is an extension of the house-leaning Staunch club-night that Loefah has quietly had a hand in running this year. The first 12″ on School will be released in December of this year, and comes from UK house duo Dusky, profiled in FACT earlier this year.

Unlike Swamp81 and DMZ, School will release digital downloads as well as vinyl. Earlier this year, FACT interviewed Loefah about Goldie’s Timeless, the enduring appeal of vinyl and the virtues of being a miserable bastard – to read that feature, click here.