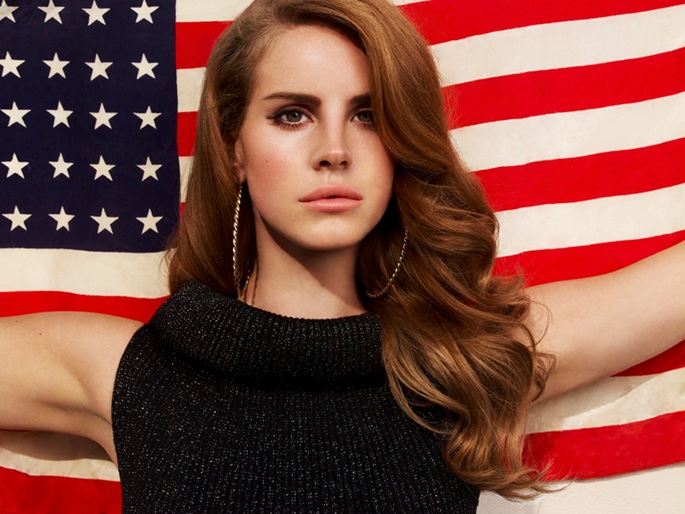 Cole might not spend as much time in the limelight as he did at the dawn of the last decade, but he’s been quietly powering away in the interim, releasing a staggered selection of 12″s, knocking out the occasional remix for the likes of Shy FX and Jamie Woon, and, in 2011, releasing the Satellite EP on Prolific Recordings. Cole’s now gone to work on ‘Ride’, one of the bonus cuts on the expanded edition of Del Rey’s debut Born To Die LP.

MJ’n’Rey are a fine match on paper – the singer’s molten caramel voice is well-suited for Cole’s lacquered productions – and the union proves effective in practice. In contrast to his T.E.E.D remix earlier this year, MJ Cole sticks to the blueprint set by his early classics ‘Sincere’ and ‘Crazy Love’. There are throwback touches (check those pizzicato strings and harpsichord stabs) but, by chance or by design, Cole’s twitchy 2-step sounds very much in keeping with the zeitgeist.

You can listen to a radio rip of the track, plucked from Annie Mac’s Radio 1 show, below. LDR, meanwhile, is being assiduously pursued by Bobby Womack.