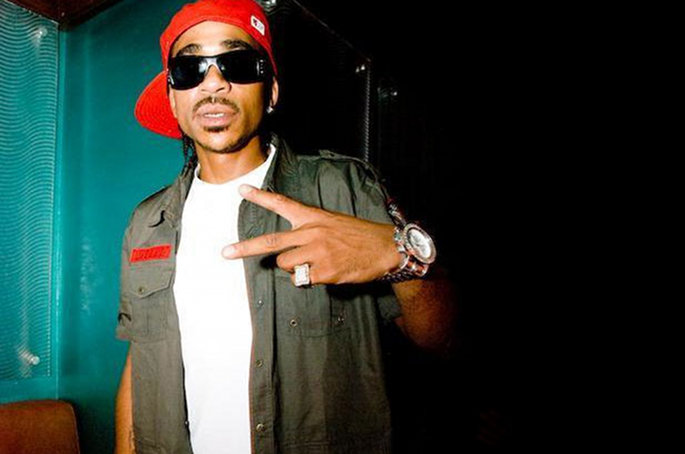 Dipset associate and cult rapper Max B is in the early days of a very, very lengthy jail stretch, but he’s refusing to take his fate lying down.

In 2009, the rapper was sentenced to 75 years in prison on charges of murder, kidnapping, aggravated assault and armed robbery. in August, a jury upheld his conviction, leaving the rapper imprisoned without the possibility of parole until 2042.

Speaking to AllHipHop, Max has now unveiled a new – and, dare we say it, overly optimistic – campaign to secure his release through other means. Max B has launched a site, titled PardonTheWave, with the intention of recruiting signatories on a petition demanding the rapper’s immediate release. The rapper’s stated aim is to hit a target of 4 million signatures.

Max B was a key member of the New York ByrdGang collective: an oft-cited rising star, he came to prominence through his close ties with Jim Jones and Cam’ron. Following a slew of mixtapes throughout the tail end of the last decade, he dropped his debut full-length Vigilante Season from behind bars in 2011.

The interview in question is available below.