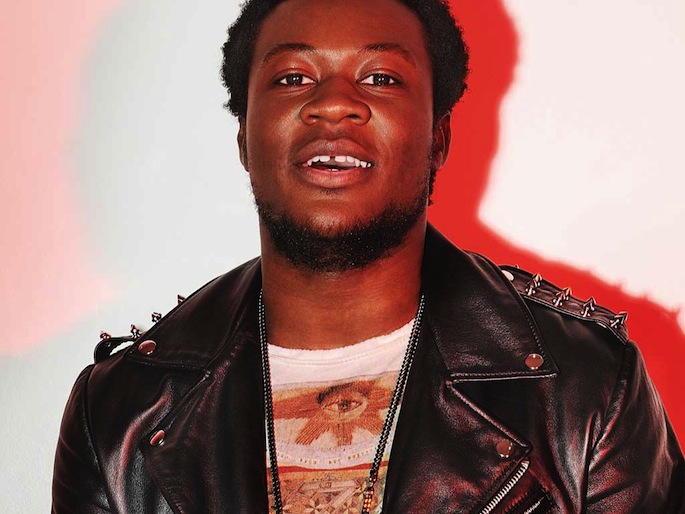 I Am Benga is a six-part series, starting November 13.

According to Soundplate, the Red Bull-produced series documents the dubstep pioneer’s life from his Croydon beginnings to his meteoric rise as one of the leading figures in the genre’s global expansion.

Of the project, Benga says via a statement: “I’m incredibly excited about the series. I can’t wait to show everyone the amazing things I’ve been part of! There’s a great buzz around the show and everyone will get to see what’s next for me!” The series trailer is below.

Along with running his BBC Radio 1 gig with compatriot Skream and continuing his work with dubstep supergroup Magnetic Man, Benga will release his third album, entitled Chapter II, early next year.