Stream a track from Hydra Head’s final release, a split LP between Prurient and Justin Broadrick 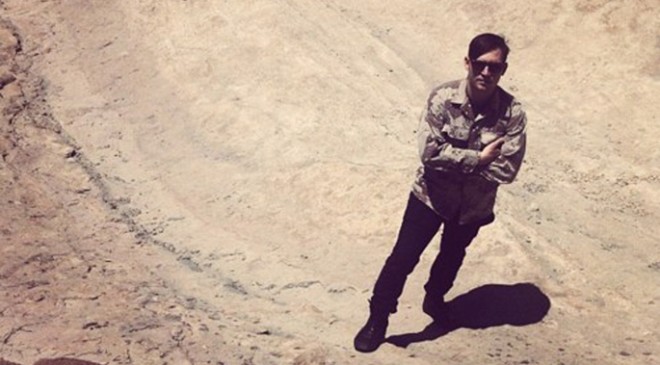 As we reported last month, Hydra Head will cease operations after nearly two decades due to “years of imbalance between creative ideals and financial realities, personal problems amongst the label operators, an unwillingness to compromise our aesthetic standards, a tendency towards releasing challenging (ie. unmarketable) artists, and the steady decline of the music industry in general.”

The imprint’s final release will be Worship is the Cleansing of the Imagination, a full length split between Prurient and JK Flesh, the latest project from Godflesh/Jesu frontman Justin Broadrick. Pitchfork is streaming the first taste of the album, Prurient’s seven-minute-long ‘I Understand You.’

Fernow, who has taken a break from his work as Prurient to focus on his industrial Vatican Shadow project, will compile his recent work on a vinyl set called It Stands To Conceal, out in December via Hospital Records.